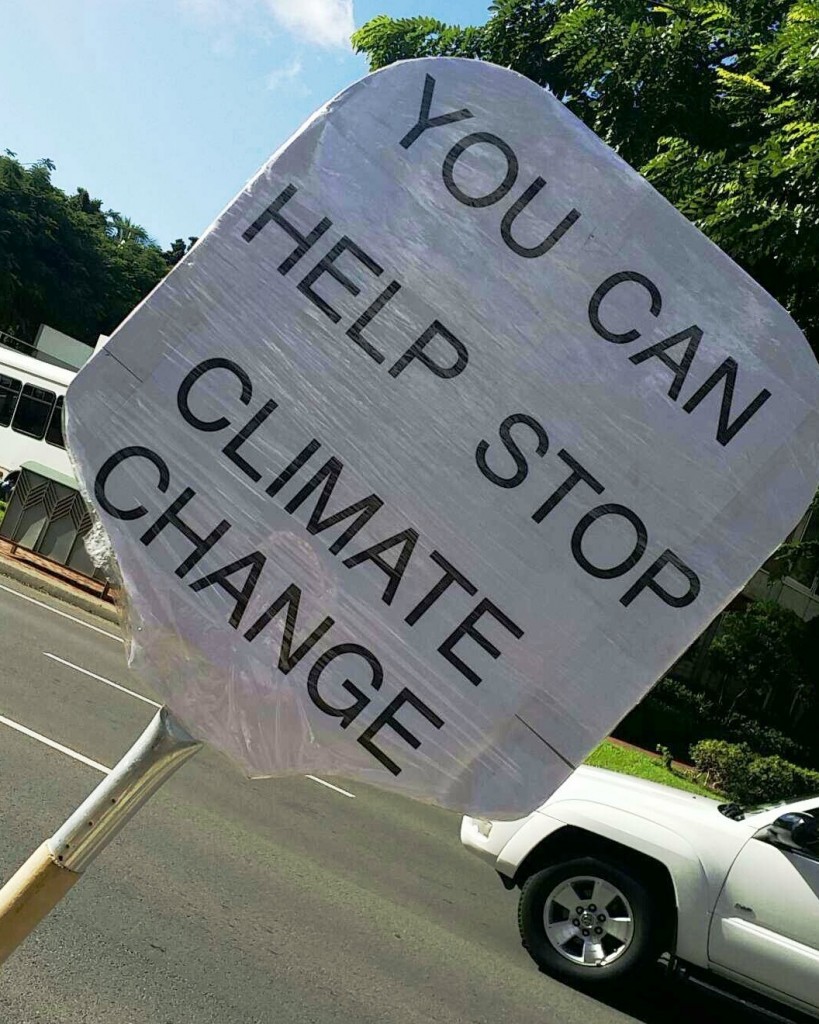 Today was the Global Climate March, happening all across the planet.

“On November 30th, world leaders meet in Paris to start negotiating the next global climate deal. That’s why, the day before, people around the world will take to the streets and push leaders at every level of government to commit to 100% clean energy. Together, we can push the world towards a climate deal that gets us off dirty energy and unleashes clean energy for all.”

What an awesome cause!  Though I couldn’t stay to march, here in Honolulu, I did get a chance to say hello to a few people and snap some photos.  And in the back of my mind I wondered how many people there, if any, didn’t eat animal products. 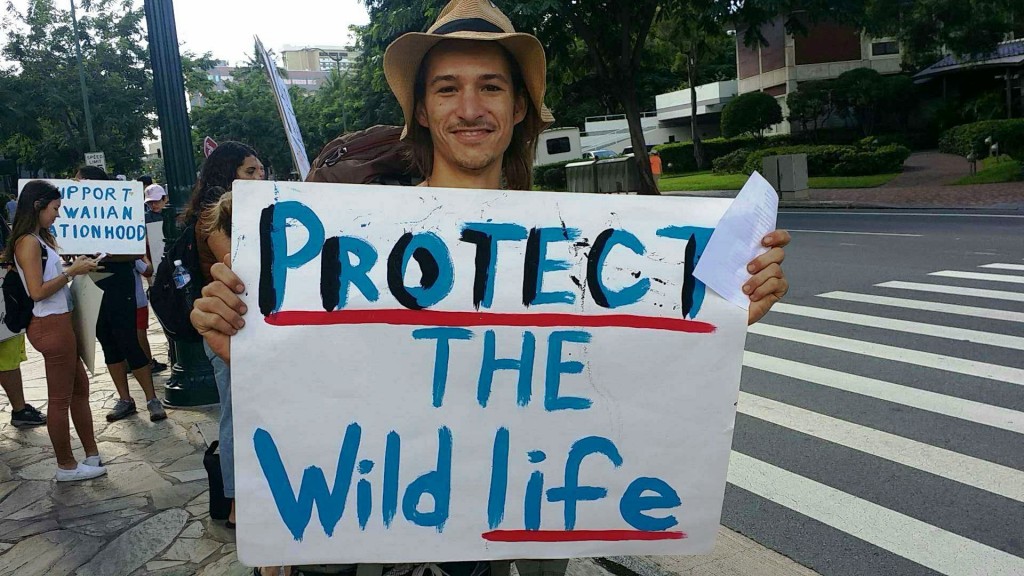 One of the many reasons I am vegan is for the environment but I only became truly aware of how my food choices affect the earth within the last year.  Growing up I saw messages around the house encouraging me to shut off the light, recycle, reduce, and reuse.  This stuck with me and I always considered myself to be at least a little bit of an environmentalist.  Now realize that until I went vegan, I was nothing of the sort.

This is a hard thing to hear, I understand, but unless you are vegan you cannot actually be an environmentalist.

Here are some alarming facts about the meat industry I borrowed from listverse.com:

“Every second, 1–2 acres of rain forest are cleared, mostly in the Amazon [in order to have land to raise livestock].  With the staggering loss of rain forest comes a variety of negative effects. Deforestation increases both climatic instability and the amount of greenhouse gas in the atmosphere…

Fishing is a wildly unsustainable industry that is even contributing to mass extinction. Currently, the meat industry is also polluting our oceans to the point that oceanic dead zones are growing more each year. A dead zone occurs when there is not enough oxygen in the water or there are too many other chemicals, which causes the animals in the zone to suffocate and die. The biggest known dead zone is in the Gulf of Mexico. Runoff from the Mississippi River has caused a 15,000-square-kilometer (6,000 mi2) swath of water to be completely uninhabitable for oceanic life…

[side note: Our oceans contain phytoplankton, which are organisms that produce oxygen that is released onto the atmosphere.  A great number of these organisms are being destroyed, due to fishing.  Less oxygen means more humidity and a warmer climate (i.e. global warming).   Learn more about the affects of fishing on the environment in this great video – Seaspiracy.]

Methane is a natural byproduct of livestock production. It comes from waste and emissions from the animals themselves. When released into the atmosphere, methane is more deadly than any carbon dioxide emission. A single cow produces nearly 150 gallons of methane per day. Animal agriculture also produces 65 percent of all human-related nitrous oxide emissions. The damage that nitrous oxide causes is not well-known to the public, but it has 296 times the global warming potential of carbon dioxide…” 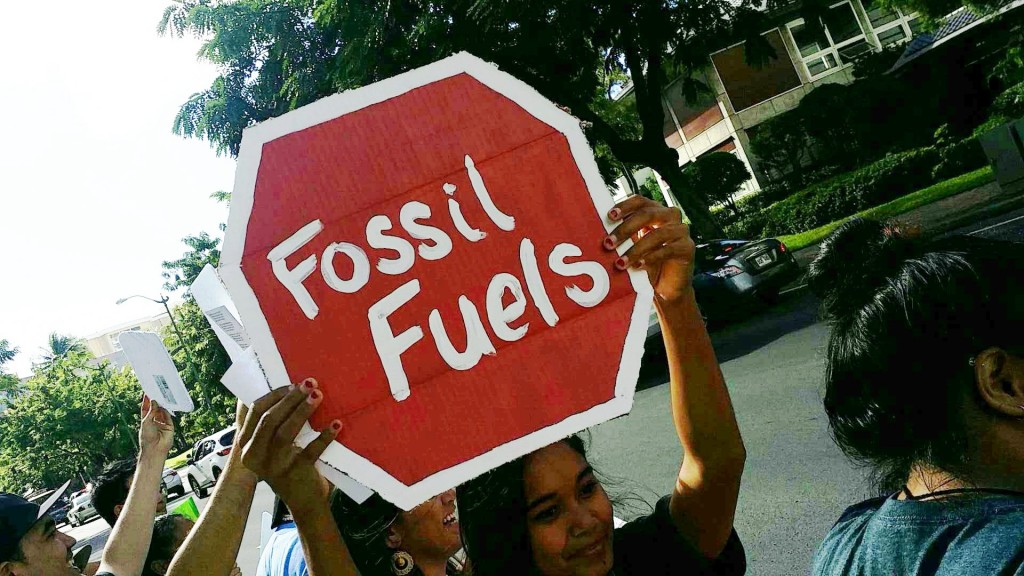 A vegan saves 20 lbs of CO2 equivalent every day.  You can buy a hybrid, electric car, or bike everywhere.  You can take shorter showers.  You can even live in darkness and cook your food in your backyard over a fire.  But all of this will pale in comparison to the choices you make every time you go to the grocery store.

Sadly, according to many studies, and as discussed in this article on theguardian.com:

“The global livestock industry produces more greenhouse gas emissions than all cars, planes, trains and ships combined, but a worldwide survey by Ipsos MORI in the report finds twice as many people think transport is the bigger contributor to global warming…” 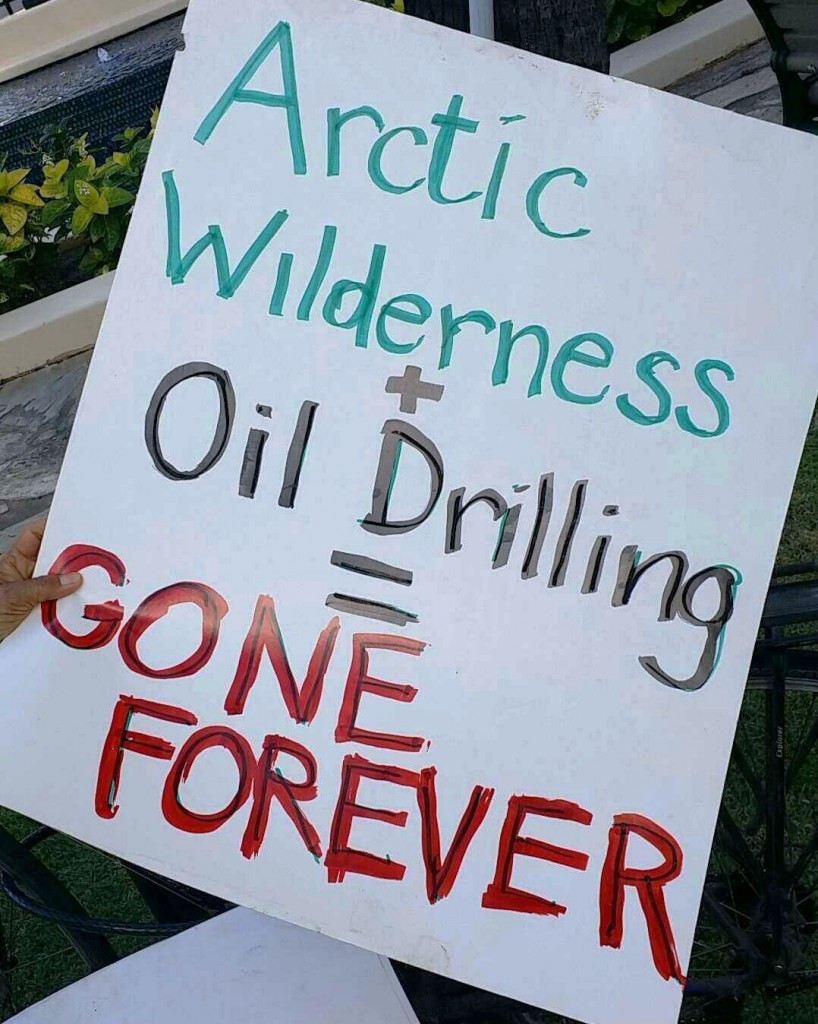 I agree that the above is a very real problem that needs to be addressed but… why aren’t people talking about the biggest contributor to climate change?  Why aren’t we (the general public) being told that not eating meat could save the planet?

…in developed countries, where meat and dairy eating is highest, awareness of livestock’s impact on the climate is low and willingness to change is low”

At the base of the problem seems to be lack of education.  Unfortunately the meat and dairy industry is a billion dollar one.  It is in best interest of the powers that be to continue to encourage people to spend spend spend to keep them rich rich rich!  Can you imagine how many jobs would be lost if the meat and dairy industry was taken down for good?  Not only would the people in charge of those industries lose but so would those in the healthcare industry.  How, you ask?  In America alone, heart disease is the number one cause of death and this illness is very often caused by a large consumption of cholesterol found in meat and dairy (Fun fact – the human body creates its own cholesterol; humans should not be consuming it in their diets!).  And that is just one of the many ways in which consuming animals has been known to harm humans.

Ok… but if people are dying then how is the healthcare industry making money?  Well, that’s simple.  Before people die they often go to the doctor to find out what’s wrong and how they can get better.  It is there they are typically told to buy medicine (think back to the last handful of times you went to the doctor with an ailment and count how many of those times you left with a prescription).  This medicine generally masks the symptoms rather than cures the underlying problem.  By taking down the meat and dairy industry we’re also talking about virtually putting legalized drug dealers out of business.

To be clear, I’m all for getting check ups, making an appointment when something is seriously wrong, and taking anti-biotics that fight infections.  However, when I tell my doctor I choose not to take birth control because I don’t want to put hormones into my body every day and she looks at me like I’m crazy, I have reason to believe she might not truly be concerned about my health. 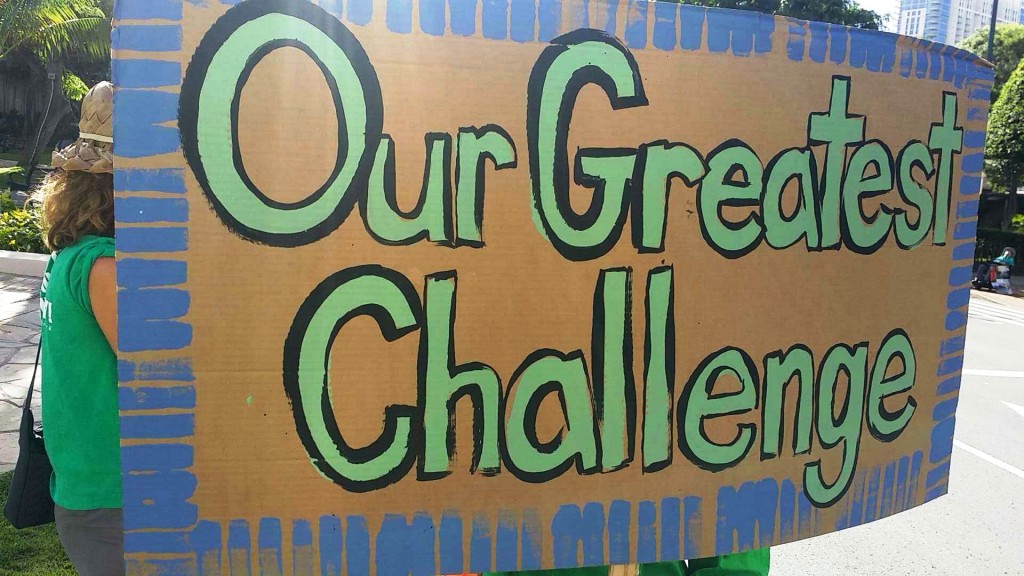 The moral of this little tangential anecdote of mine is that we can’t count on the food inudstry, the government, or even doctors to give us sound advice on how to stay healthy.  We must be proactive and find out the truth.  Once the truth is known it is up to us to use that knowledge for good.  Unless consumers redirect their dollars, the industry that is causing the earth the most damage will continue to thrive.  The more this industy thrives, the more the earth dies.  Unfortunately for us, there is no second earth to which we can relocate. 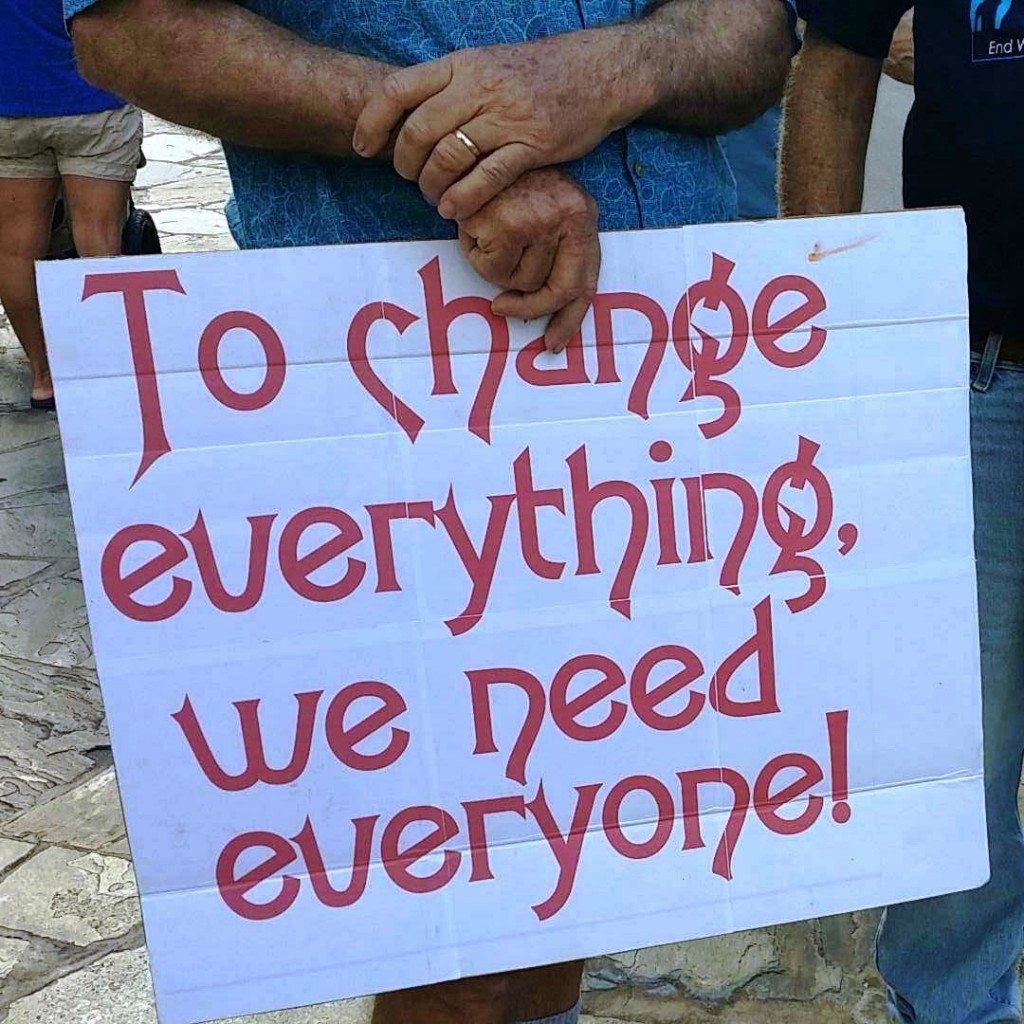 Phew, that’s a lot to digest!  If all of this doom and gloom seems a little to serious, perhaps you’ll enjoy this fun video

All joking aside, we really don’t have much time to laugh about or debate the issue.

“Two recent peer-reviewed studies calculated that, without severe cuts in this trend, agricultural emissions will take up the entire world’s carbon budget by 2050, with livestock a major contributor.” -Damian Carrington of theguardian.com

If you are, which you should be, then you’ve been given something very important to think about, here.  And for anyone reading this thinking, “I’m just not ready to stop eating meat,” I ask, 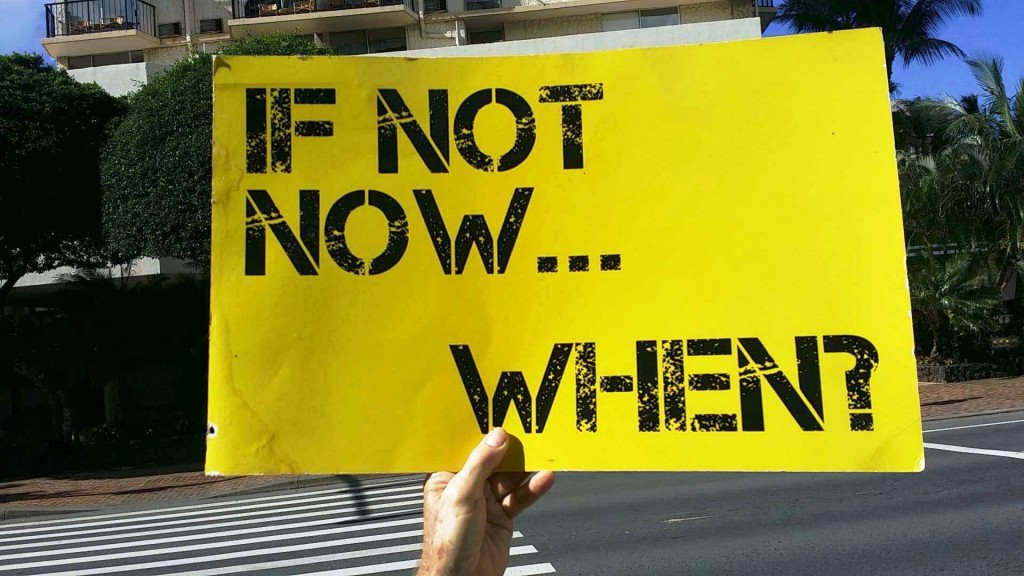 Let’s get serious!  We’re running out of time.

« the Peace Cafe
the Flower Gods » 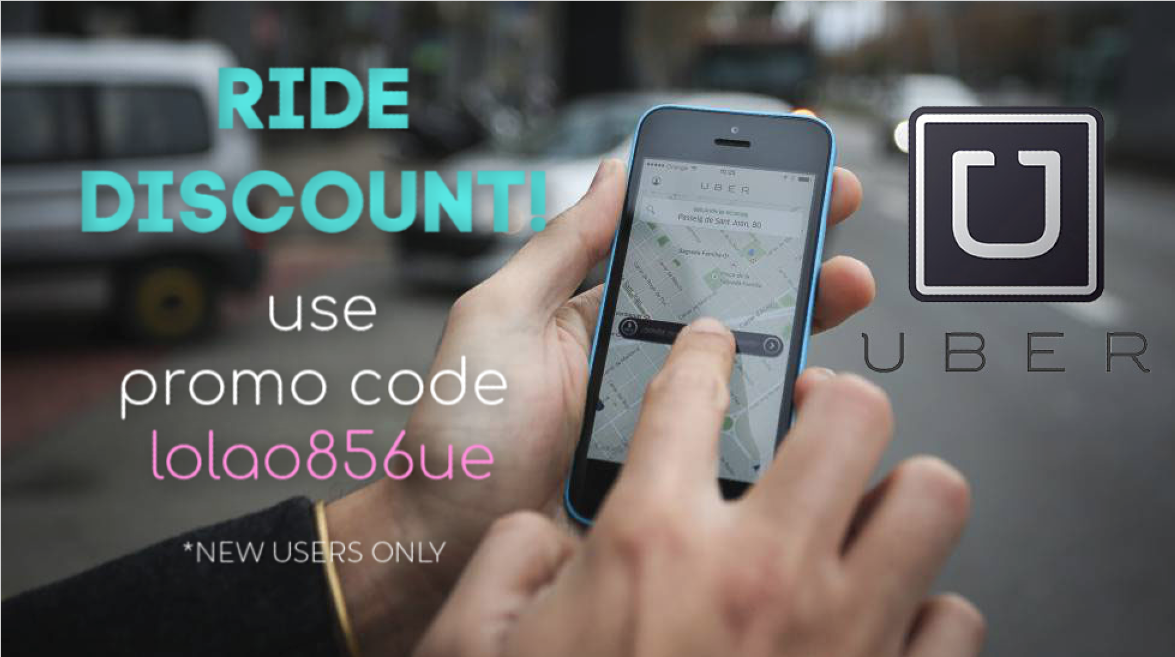 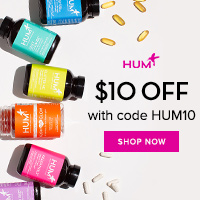 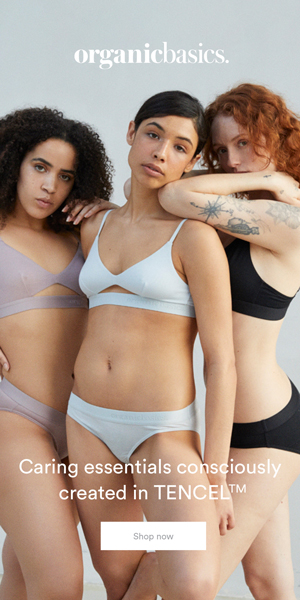 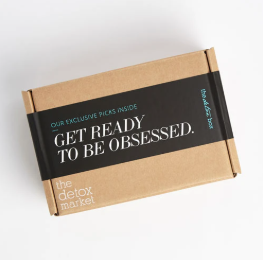 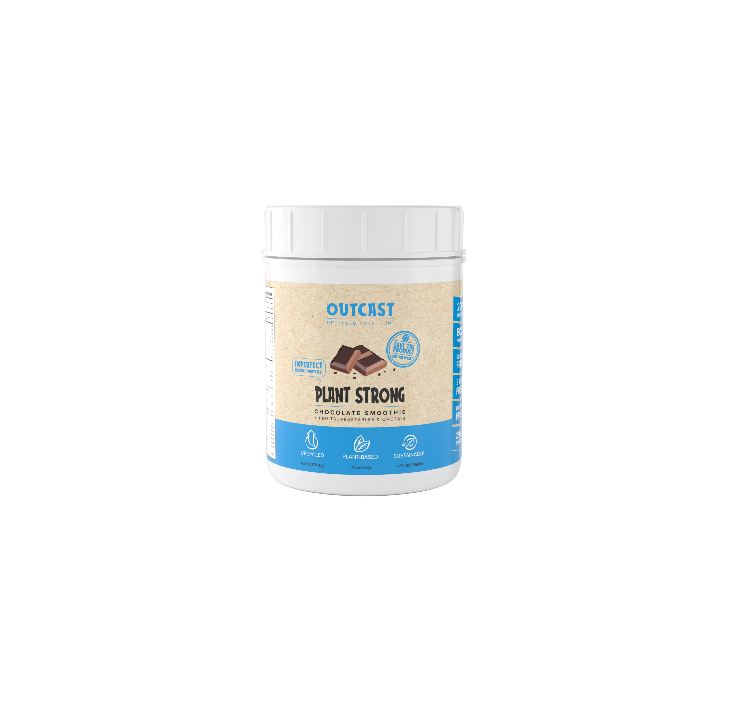 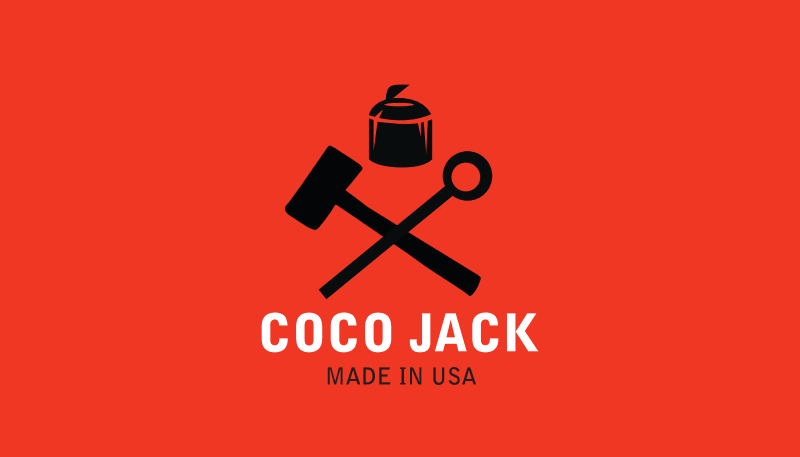